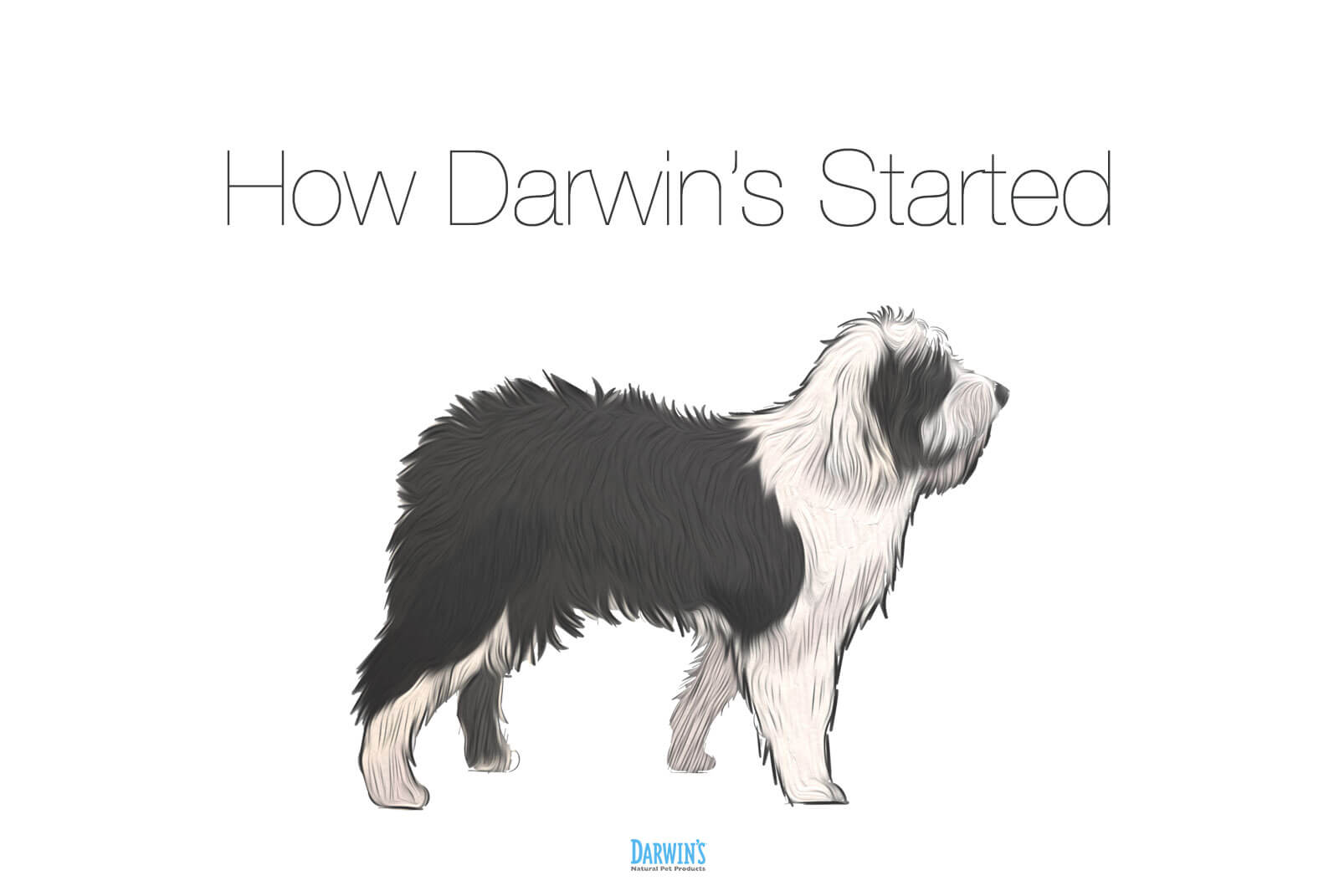 I’ve been feeding real food to my pets for more than 20 years. Like most pet owners who go down this path, I found my way to this approach because of a pet with health problems. In my case, the pet was Max, my Old English Sheepdog. Although he was only 10 years old at the time, Max was so arthritic that he could barely stand up. After trying everything that western veterinary medicine had to offer, I turned in desperation to a naturopathic vet.

Keep in mind, this was quite a while ago, and naturopathic medicine was somewhat unusual for humans, let alone for pets. But I was willing to try anything.

As I now would expect, the first question the vet asked me was what I was feeding my dog. I proudly stated “the green bag stuff from Costco”, which at the time I thought was pretty good stuff. The vet wagged his finger and tsk-tsked me, explained the connection between nutrition and health, gave me a few articles to read and recipes to make, and told me to come back in a month.

At the end of the month on his new home-made diet, Max was a new dog – walking around pain-free like he had never been ill. At the same time, his brother Casey also switched to the new food, and his chronic skin problems cleared up. Needless to say, I became a believer and realized that the phrase “you are what you eat” applies to our pets as well as to us.

Like most pet owners who discover the benefits of feeding fresh food, I told all my dog-owning friends about it. And like most other pet owners who’ve tried to “spread the word”, I got the same response “I get it, but I don’t have time to cook for myself, let alone my dog.” And for most people, purchasing the meals in a store was cost-prohibitive, unless they were either wealthy or had a small dog.

At the time, I was looking for a change in my career (having had my fill of corporate life), and decided to take on the challenge of figuring out a way to overcome the two obstacles that stopped people from feeding fresh food – convenience and affordability. I decided to try making the meals and delivering them directly to our customers’ homes, bypassing the retail middlemen. The formula worked!

The rest, as they say, is history. It’s been a great experience – more rewarding than I could have ever hoped for. We’re feeding more than ten thousand dogs and cats every day, and have customers in every state of the country. Every week we get letters from customers telling us how we changed their life by helping their pet enjoy better health. For me, there are few feelings in life better than knowing that we’ve been able to have that kind of impact on peoples’ (and pets’) lives.

And Max? He lived for another five years to the ripe old age of 15. In a very real way, he’s changed not only my life, but those of thousands of other dogs (and their owners) as well.