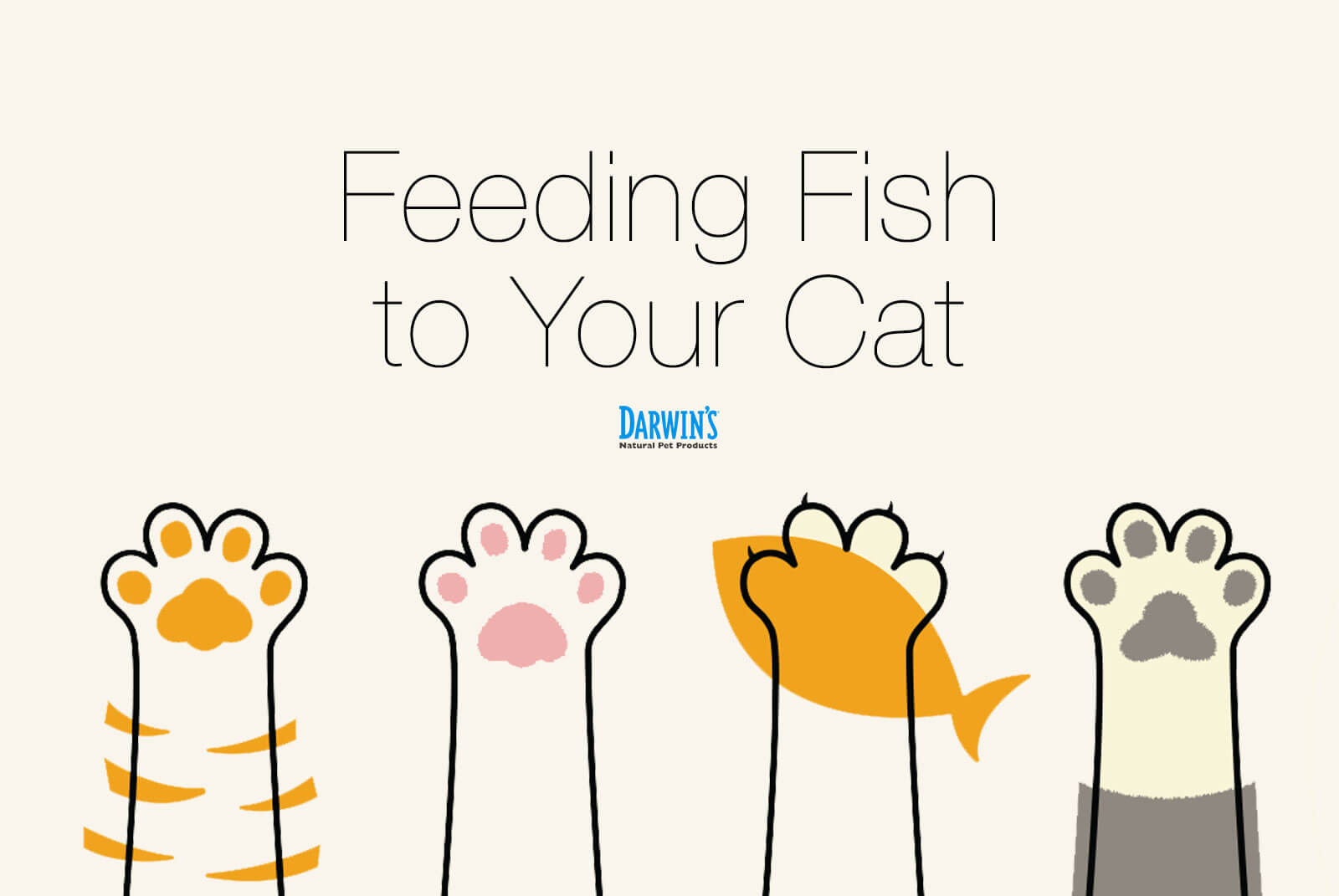 Feeding Fish to Your Cat

Fish is not a natural part of a cat diet, and yet, so many cats love it. To some extent, it’s because pet food manufacturers offer a large variety of fish-based foods. Unsuspecting cat parents think they’re doing something wonderful and delicious for their feline charges. While it’s tempting to indulge a finicky palate, canned fish is not necessarily good for her health. It might even be harmful.

The fish used in canned pet foods is generally either whole fish or by-products from fish that can’t be used for human consumption. This mix may include guts, feces, and bones. These are high in phosphorus and magnesium and can present problems for cats, especially those with kidney or urinary tract disease. In some cases, sensitive cats can develop cystitis and even urinary blockages if they eat any fish at all.

After beef and dairy products, fish, having been identified as one of the most common feline allergens, may cause frequent vomiting or loose stools.

3) Fish May be Contributing to High Incidences of Hyperthyroidism

Polybrominated Diphenyl Ethers (PBDEs), found in some canned cat food, may be playing a role in the increase in feline hyperthyroidism. PBDE’s are flame retardants commonly found in building materials, furniture, carpeting, and textiles. Feeding fish flavored foods only compounds the exposure of toxins already present in the cat’s home environment

Fish near the top of the food chain, such as tuna and mackerel, two proteins widely used in fish flavored cat food, often contain high concentrations of PDBEs.

While these three are the primary fish used in many cat foods, they each come with its own set of problems.

Cats require both Omega-3 and Omega-6 fatty acids for optimal health. They are considered essential fatty acids, meaning they cannot be manufactured in the body and therefore need to be obtained through diet. Fish oil is an excellent source of both.

Whether given as a supplement, included in a commercial food, or served fresh, it is important to be familiar with the source of any fish or fish oil.

Ingrid King is the publisher of the multiple award-winning website The Conscious Cat, and author of five cat books. She shares her Northern Virginia home with her two tortoiseshell cats, Allegra and Ruby.