Getting an Old Dog to Eat 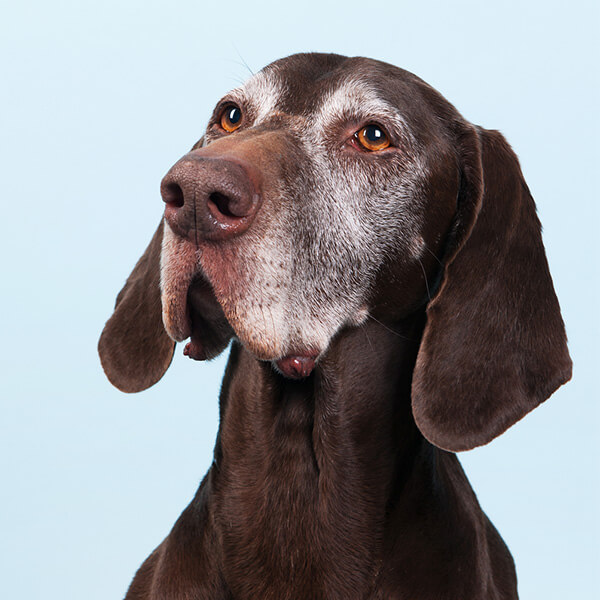 My Rottie/Shepherd mix Sheba is 15 years old now, and has started to show signs of age. Most notably her appetite has waned. She’s been on a raw food diet since I adopted her more than 10 years ago, and has always been an enthusiastic eater, but now she often needs a bit of coaxing to get her to eat. Aside from concerns about her nutritional needs, this also makes it more difficult to keep her on a regular schedule for her medications.

See Our Formula for Raw Food
Our Raw Food for Dogs

As summer warms up, your dog may be craving a cool treat as much as you are. Here are three healthy pupsicles to fend off the heat.

As the US experiences record high heat, dogs are at an especially high risk of heatstroke, exhaustion, and paw burns. Take the proper cautions to protect your pet this summer by following these simple hot weather safety tips: